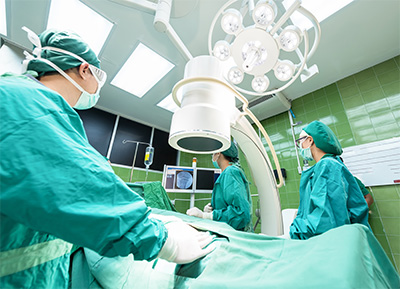 An anaesthetised patient can be thought of as being in a controlled and reversible state of unconsciousness. Anaesthesia enables a patient to tolerate surgical procedures that would otherwise inflict unbearable pain, potentiate extreme physiologic responses and result in unpleasant memories.

There are several forms of anaesthesia.